If there’s one thing Facebook does well, it’s muddying the waters. It distributes an app which it claims helps people connect with the things they care about when really it listens in to your life to extract data to sell to advertisers. It encourages you to share your photos while extracting irrevocable rights to use … Read more

A wise person once said to me that it’s better to remain silent and be thought a fool, than to open your mouth and prove it. And I am regularly reminded of this pearl of wisdom by the foolish notion that a business should post ‘content’ frequently on their social networks to be considered ‘alive’, … Read more

Not a day goes by that I don’t see yet another social media management service pop up. Making promises such as: “We’ll take over your social media, freeing up your time to focus on growing your business,” “We’ll engage on your behalf,” “It drives sales.” That’s the clarion call of companies which promise to ‘manage’ … Read more 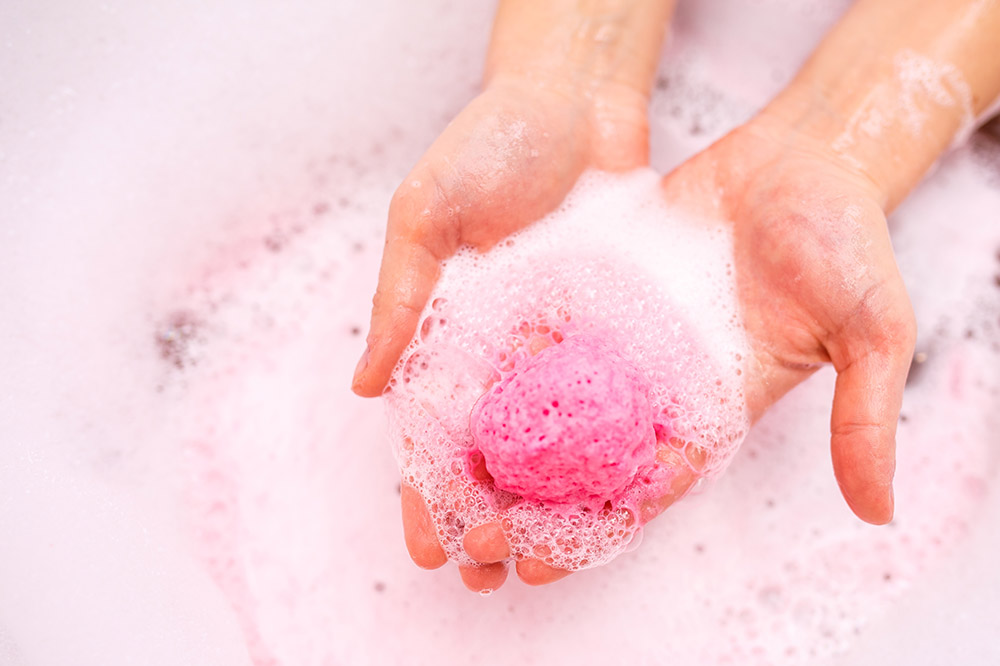 When high street cosmetics chain Lush announced it was switching up social, the press was quick to translate that as ‘switching OFF social’. The BBC said Lush quits social media in UK. The Independent – Lush to close its social media accounts And even industry mouthpieces said the same thing. The Drum was straight in … Read more 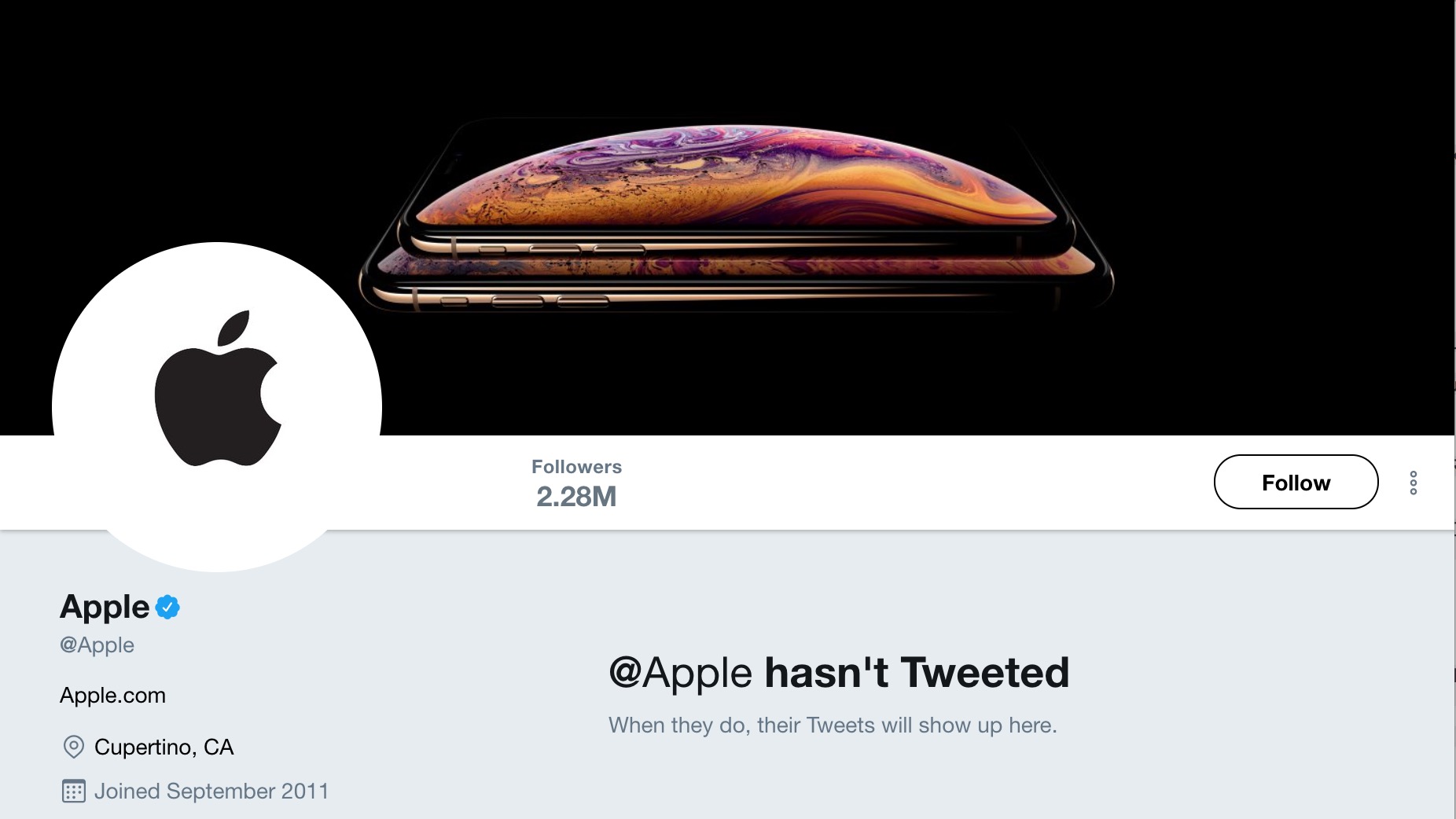 Apple spent hundreds of thousands of dollars on Twitter in the run-up to the launch of its iPhone XS, in order to get the world talking about their trio of new phones, but still refused to tweet organically. In fact, Apple has never tweeted, so why did it think Twitter was the right platform? DigiDay … Read more 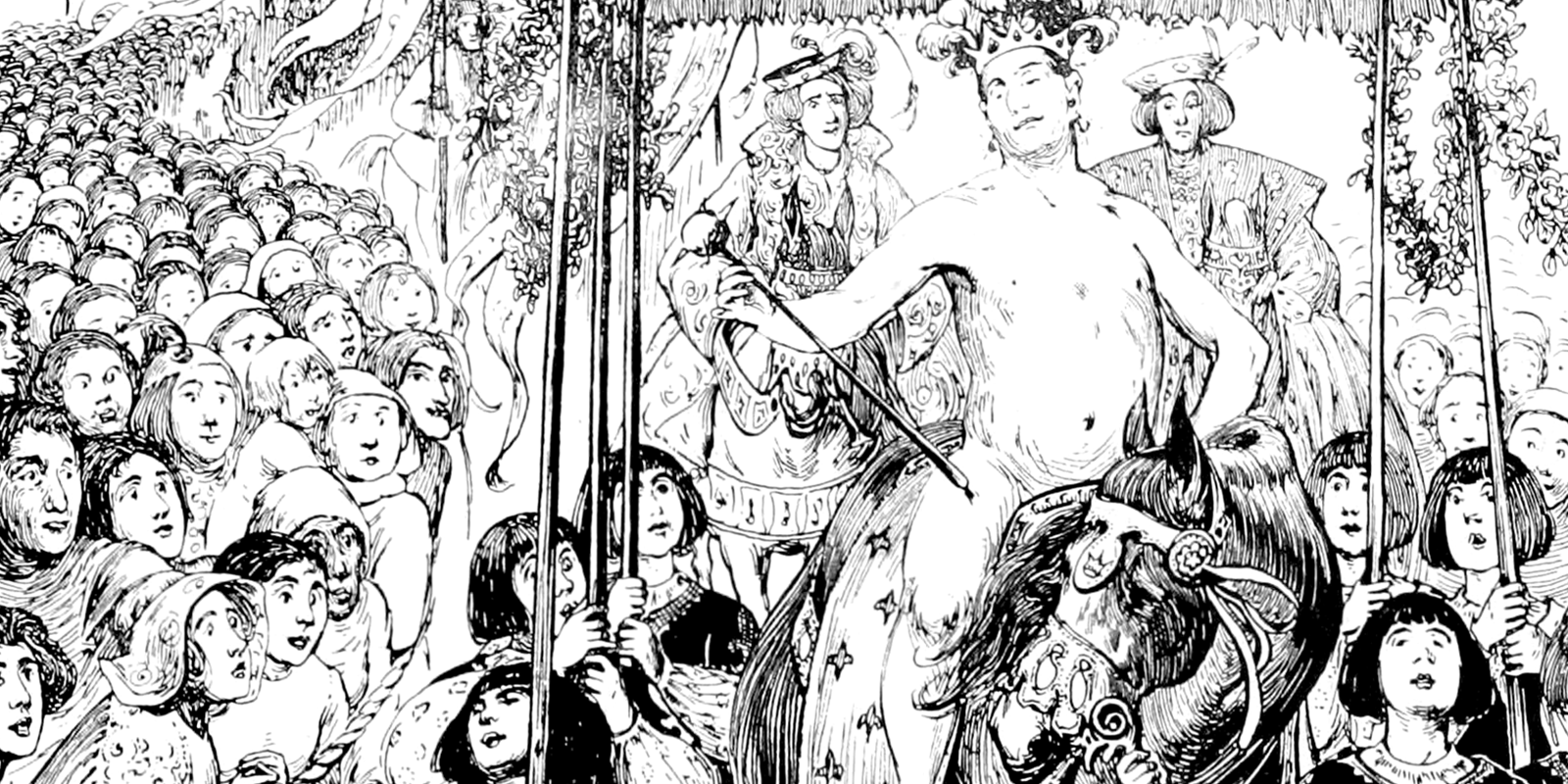 Ditching your social media could be the next trending topic for businesses as they struggle to see a return on investment JD Wetherspoon yesterday deleted its Facebook, Twitter and Instagram accounts, citing them as a distraction to the business and blaming social media for widespread unethical behaviour and addiction. The 900-strong pub chain’s chairman Tim … Read more 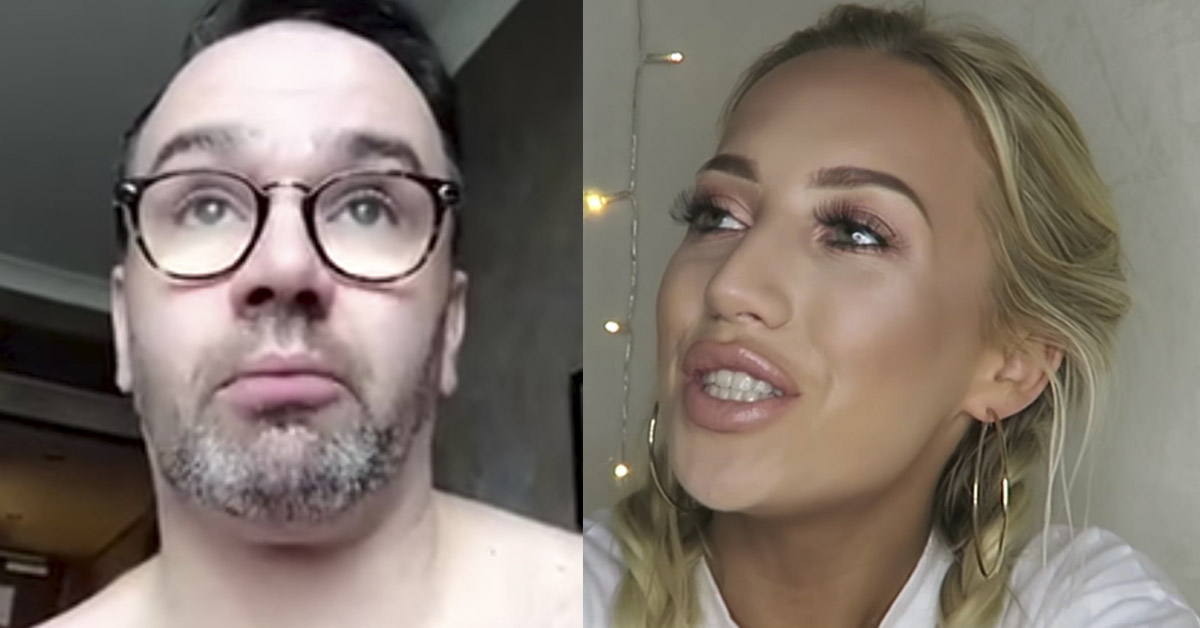 There are two sides to every story and that’s certainly the case in the much-publicised tale of the White Moose Café’s response to vlogger Elle Darby’s request for a room in exchange for some ‘influence’. If you haven’t heard, Elle Darby wrote to the White Moose Café in Dublin asking for a free five-night stay … Read more

The clarion call of social media service providers has finally come out in the wash. The notion that Facebookers love to engage with your brand has been squashed – by Facebook itself The social network’s decision to further reduce the visibility of posts from business pages is a clear message that people don’t actually like … Read more

So you’ve probably heard by now that Instagram has a new feature. It’s called Stories. And it’s a bit like Snapchat Stories, a self-destructing sequence of stills and video with text overlays. You can publish them to your timeline, or they’ll automatically delete after 24 hours. Wait a minute! That’s a LOT like Snapchat. In fact … Read more

Last month, I wrote about the blindness of implementing a social media strategy without considering the wider impact of an overall business, or at least a marketing, strategy. (Link: Social media ‘strategy’ is being over-hyped) I quoted highly-respected blogger Jay Baer in the article because he directly addressed the ‘self-styled gurus’ who are using the s-word to … Read more