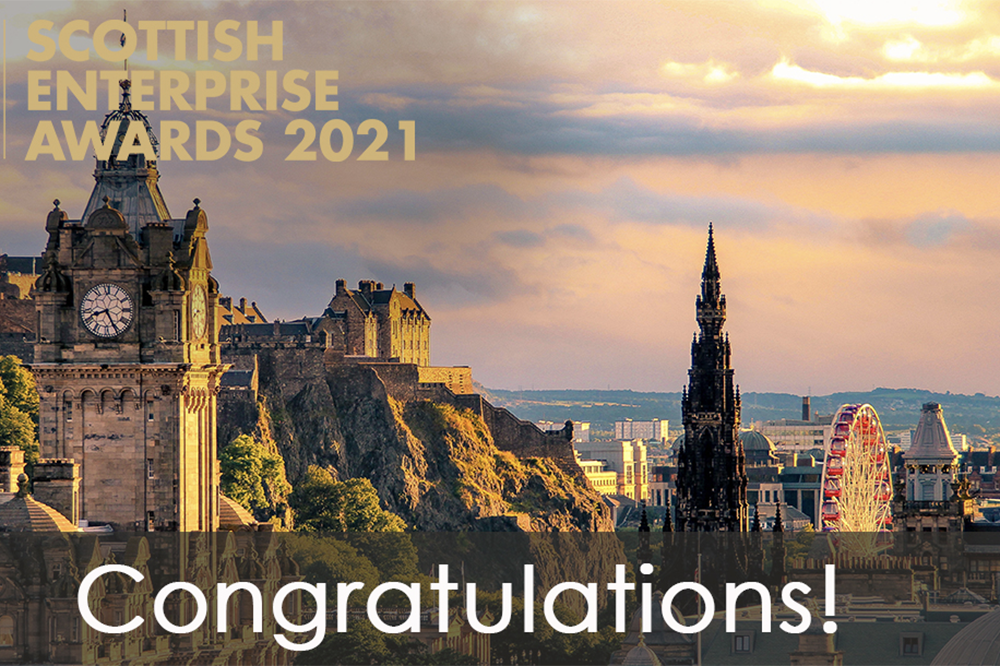 There can be few better feelings for business owners than the news they’ve won an award. To know that hard work and good practice is being recognised by your industry peers, can be very valuable.

And so it’s no surprise that there are numerous ‘vanity’ awards targeting the vain and gullible for all they’re worth.

Vanity awards prey on the ego, and getting the gullible to cough up for the evidence that you’ve won something. The awards are generally not based on customer feedback, or the meticulous research they claim to be. They’re run by media companies who produce multi-page PDFs with a surprising amount of advertising space… to sell.

To date, I have ‘won’ five of these awards in different categories, over the the last two or three years, and it’s become rather amusing that, despite not biting, I keep on winning.

Here’s the funny part, they’re all from the same company. So I looked them up.

I mean, I’ve worked a long time in PR so I see a lot of awards, and these companies stick out like a sore thumb, not least because the winner email comes with a list of vanity packages with a sometimes hefty price tag. How gullible do they think I am? But even before you win, you have to question the validity of something that comes out of the blue, like those overseas lottery wins you never entered, right?

My five category wins came from three separate awards, all from the same company, SME News, who operate these and many more.

SME News is a brand owned by AI Global Media, openly listed on Wikipedia as ‘an organiser of vanity awards’, and Wikipedia further defines vanity awards as ‘an award in which the recipient purchases the award and/or marketing services to give the false appearance of a legitimate honour.’

To me, that’s just a fake award. And It seems I am not the only one.

A company called Dorset Tech said they had SIX examples of SME News issuing awards that have not been entered into.

It seems that the awards are given hyper-specific categories which in turn, allows for many to be created. I’m not sure just how many, but RollOnFriday say they issued more than 3000 in 2018, averaging 58 a week.

Blue Sky PR warns businesses to beware of fake awards: “You can get fantastic ROI from awards. But don’t fall for the trick of people trying to prey on your vanity.”

The ASA, or Advertising Standards Authority, upheld a complaint about the company’s misleading marketing in 2018.

At least there are some people who can see through the hype.

On receiving my first win from these people, I was naturally suspicious, and I set about checking the facts as any good journalist would do. I mean it would be a bit green of me to slap it all over social media without doing my due diligence. I asked them:

I had an interesting response. They couldn’t tell me who nominated us, there were no runners-up although they did send me a nice cartoon sketch of the four people on the judging panel, but their bios didn’t really explain what industry they worked in, and none of them had contacted me in the process.

The giveaway is in the winners announcement, which triggers a a bombardment of emails selling the marketing packages – A combination of magazine articles, trophies, certificates, and other booty totting up to £1000s, was mine as long as I was willing to pay.

So you’ll forgive me for not billing and cooing over my accolades, and or paying for a shelf-load of trophies, but I’d rather win the respect of my customers from genuine care and service.

I’ve got a bunch of five-star reviews from people I’ve worked with (and recognise) and that’s good enough PR for me.

And to finish off, let’s have a look at what we ‘won’, between my commercial business and my social enterprise.

But of course, I could have turned a blind eye to it and emblazoned it across my website and socials. Would it have benefited my business? If I’d have thought my customers were as gullible as this company thought I was, then maybe. But then that would make me a fake too.